These 10 Things Are Deadlier Than Sharks

By Chris Wilson and Rosalie Chan

When it comes to capturing the imagination, sharks are right up there with dinosaurs–it’s why Shark Week is practically a federal holiday (or more precisely, a week of programming on the Discovery Channel). But when it comes to being eaten by one, you’re roughly as likely to die in the jaws of a shark as you are in those of a T-Rex.

Between 2005 and 2014, only six people were killed by sharks in the United States, according to the Florida Museum of Natural History. By comparison, 331 people have been struck by lightning and died in that time, according to the Centers for Disease Control and Prevention. The following chart compares shark attacks to ten other types of fatal incidents in the same timeframe.

As the Washington Post has also pointed out, sharks are not anywhere near as deadly as more mundane creatures like spiders and cows. But somehow, Cow Week just doesn’t have the same ring to it. 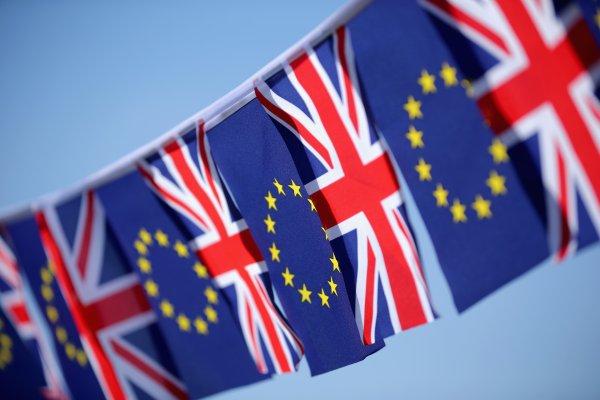