An armed man was shot dead by police in a German movie theater after reportedly firing his gun at least once, according to local reports.

The incident, reported by the German newspaper Bild, occurred shortly after 3 p.m. in a theater in the town of Viernheim about an hour drive south of Frankfurt. The gunman fired his gun into the air and had ammunition around his shoulder. Police say that at least 25 were affected by tear gas, according to Bild. It is unclear whether any of the injured were harmed by the attacker.

Photo and video emerging from Germany show heavily armed police officers running to the scene. Officials shot the attacker dead because they thought he was holding people hostage in the theater, according to a BBC report.

This is a breaking story and will be updated as soon as more information becomes available. 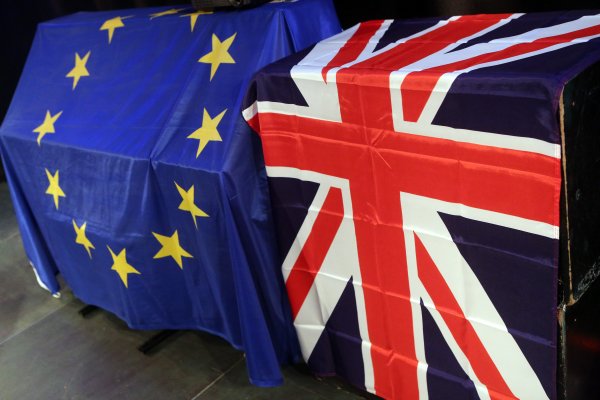 Brexit Vote Results Expected to Drive Spike in UK Electricity Use
Next Up: Editor's Pick