Twitter and its live-streaming service Periscope couldn’t have orchestrated a better marketing campaign than what took place inside the House of Representatives on Wednesday. After a number of Democrats started a sit-in to protest the lack of a vote on gun-control legislation following the Orlando shootings, the Republican-controlled House shut off the C-SPAN cameras.

Not to be deterred, several of the Democratic members taking part in the demonstration took affairs into their own hands and started streaming the protest live using Periscope—and at one point the company even created a special channel to follow the event.

The protest started Wednesday morning, after Rep. John Lewis of Georgia made a number of remarks about how little Congress has done to limit gun violence. The Democratic civil-rights leader sat down on the floor of the House and invited others to do likewise until the chamber agreed to allow a vote.

Not long after the demonstration began, a Republican representative in charge of the session declared that the House was in recess (a spokeswoman for Ryan explained on Twitter that this was done because members refused to follow the rules of the chamber). As a result, the C-SPAN cameras—which are intended to show the operations of the House during a normal session—were shut off.

“What we show on CSPAN is the feed from the House,” CSPAN spokesman Howard Mortman said in an interview with Politico. “It is the House’s video, their feed, their audio, their camera angles. It’s the house recording studios that operates the cameras under the control of house majority leadership.”

At that point, several Democratic members started streaming the demonstration from their smartphones using Periscope, even though cameras are technically not allowed inside the House. C-SPAN picked up those streams and began re-distributing them, as did a number of other broadcasters (at least one member of the House also used Facebook Live to show what was happening inside the chamber).

Democrats have said the sit-in will continue until a vote is called on legislation that proposes greater background checks and a ban on sales to anyone on a terrorism watch list. A similar series of bills were voted down recently in the Senate, a vote that was only called after a long filibuster by Senator Chris Murphy. The House of Representatives doesn’t allow filibusters.

Among other things, Democratic members of the House have proven that—much like Republican presidential candidate Donald Trump—they don’t really need the traditional media to get their message out when they have Twitter and its live-streaming service at their disposal. 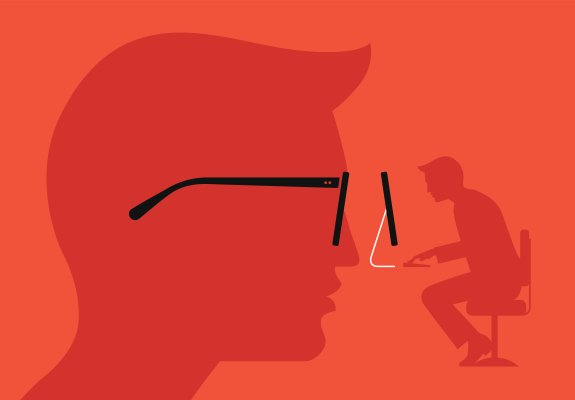 How Can Virtual Reality Affect Your Life?
Next Up: Editor's Pick