Fighter jets escorted a Los Angeles-bound plane to Arizona after a passenger got into a confrontation with the flight crew.

Passengers on the Delta Airlines plane, which left from San Antonio, said the trouble started earlier on the flight, CBS Los Angeles reports. The jet had to land in Tucson, escorted by two F-16 jets from a nearby air force base.

Passenger Ryan Healy captured a cellphone video as authorities removed a passenger causing trouble on the plane. The unidentified passenger was taken away while a man seated next to him informed the officer they were flying together.

“He was just aimlessly walking,” Healy said of the unidentified passenger. He added that he eventually stopped near the cockpit door.

Other passengers said that the man did not comply when he was asked several times to return to his seat and that he was slurring.

In Tucson, passengers were re-screened and took off a short time later. The FBI has not released any additional information about the suspect. 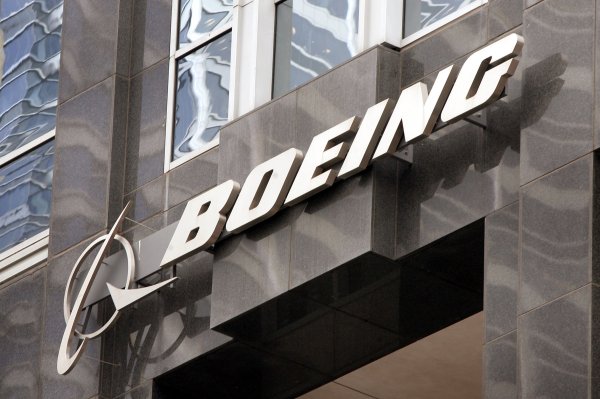 Boeing Signs Deal to Sell Planes to Iran
Next Up: Editor's Pick