German tabloid Bild has sent a tongue-in-cheek missive to Britons voting in Thursday’s E.U. referendum, offering up a list of incentives to remain, drawn from history and from cherished national stereotypes about the two countries.

Bild promises first of all to finally acknowledge that England’s decisive goal against West Germany in the 1966 World Cup final — which Germans have insisted for five decades should have been disallowed — was indeed a goal.

It also pokes fun at England’s history of losing penalty shootouts to the Germans by promising to “go without our goalkeeper at the next penalty shootout to make it more exciting.”

If that wasn’t enough, the newspaper comes up with more, including:

Earlier, a Bild reporter put a £10,000 ($14,900) bet on Britain remaining with the European Union as part of a newsroom stunt. The newspaper even found some kind words to say about their old rivals:

“We believe: the English, Northern Irish, Scottish and Welsh are, due to their long standing democratic culture, their critical minds, liberalism, their economic performance, their creativity and also because of their sense of humour, are a vital part of the E.U… We say cheers to that.” 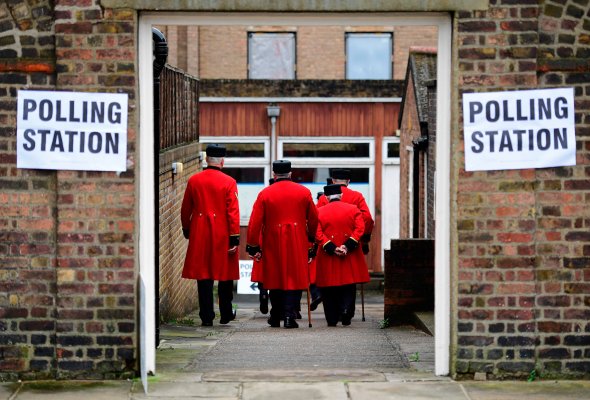 'Brexit' Day of Reckoning Finally Here
Next Up: Editor's Pick