New York Police Department officer Masood Syed, center, leaves Manhattan Federal Court on June 22, 2016. Sayed, a Sunni Muslim, filed a lawsuit against the city for suspending him from the force over the length of his beard.
Jefferson Siegel—NY Daily News/Getty Images
By Justin Worland

A Muslim officer at the New York Police Department has filed a class action suit against his employer alleging that the department’s no-beard rule infringes on his religious freedom, according to local reports.

Masood Syed, 32, was suspended Tuesday for refusing to shave his beard and filed suit the following day in the Federal District Court in Manhattan, according to a New York Times report. The judge told the NYPD to continue paying Syed until a ruling in July.

The NYPD said that the rule was designed with officer safety in mind. Beards prevent easy use of gas masks, according to the department. 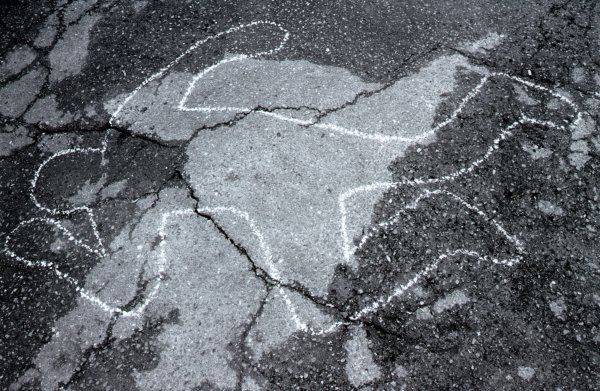 Can We Curb Gun Violence by Treating It Like a Disease?
Next Up: Editor's Pick