Freed, but Still Yearning to Escape In Thirteen

“I ate from the can–No spoon,” Ivy Moxam tells the investigators who are trying to find out more about the decade-plus that she spent in captivity. She speaks with matter-of-fact grimness: “We had to earn the right to a spoon. I never did.”

BBC America’s new limited series Thirteen explores both Ivy’s ordeal–like Brie Larson’s character in Room, she was kidnapped as a teen–and its repercussions. Switching from subdued to rageful, actor Jodie Comer convinces you of both Ivy’s fears and her feral side; when her mother bakes a cake, Ivy digs into the batter, smearing it into her unkempt hair. She’s disinclined to tell the truth about the years she spent locked away, even though she could help solve a new kidnapping case. But she eventually, thrillingly, breaks out of inertia. Depicting Ivy becoming a part of the world post-trauma is Thirteen’s considerable accomplishment. 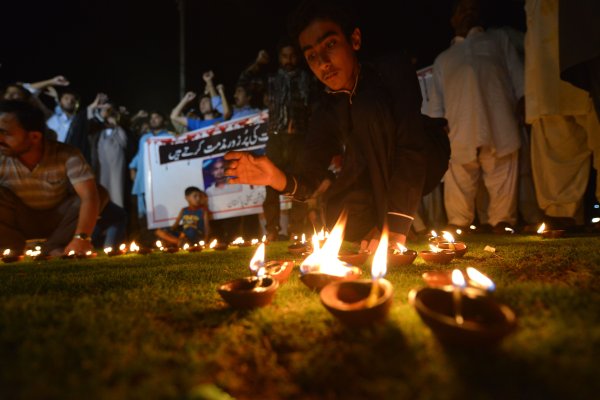