Pakistani security officials inspect the bullet-riddled car of Sufi musician Amjad Sabri who was killed in an attack by unknown gunmen, at a morgue in Karachi on June 22, 2016.
ASIF HASSAN—AFP/Getty Images
By Rishi Iyengar

Thousands of people in Pakistan mourned the death of one of the country’s most famous musicians, Amjad Sabri, on Thursday, a day after he was shot dead by armed assailants in broad daylight in the city of Karachi.

Dozens of people including prominent sportspeople, movie stars and fellow singers gathered outside Sabri’s home ahead of his funeral, reports the BBC and many fans also expressed their condolences on social media. Demonstrations against the assassination were also held overnight in various parts of the country.

Sabri, a notable Sufi singer known for his devotional music called Qawwali, was traveling through the city’s central Liaquatabad neighborhood with an associate when two gunmen on a motorcycle opened fire on his car, according to Pakistani newspaper Dawn. He reportedly suffered gunshot wounds to the head and leg and was taken to a nearby hospital, where he died from his injuries.

A spokesman for the TTP, the Pakistani branch of the Taliban militant group, claimed responsibility for the 45-year-old singer’s murder, although the motive was not immediately clear. Sabri had been booked under Pakistan’s blasphemy law two years ago after one of his songs mentioned relatives of the Prophet Muhammad — an act considered taboo in the Muslim-majority nation. It is not yet known whether the song was related to his death.

Sufism — a brand of Islam that’s steeped in mysticism — has millions of followers in Pakistan. But the Taliban have been known to target those with links to Sufism. 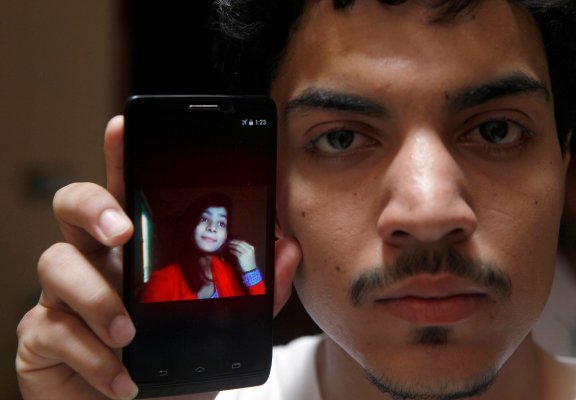