Hello, what did you do today? Martha Stewart efficiently claimed the title of shade queen, demoralized Jonathan Cheban’s belief in the power of his celebrity reach and live-tweeted a Jason Derulo concert in just under two hours.

The domestic goddess blessed us with some top-notch tweets on Wednesday, where she asked her 3.16 million followers if they knew who Kardashian bestie/professional reality tv star, Jonathan Cheban was, using a very excellent hashtag and mentioning publications without actually tagging Cheban.

Later, Stewart discovers that Cheban is a “very famous bff” of the Kardashians, to which she responds like a boss, “who knew!”

Although some might have been exhausted by throwing so much shade, Martha then live-tweeted a Jason Derulo concert, documenting his disrobement, as one does.

We are all truly blessed to have Martha Stewart and her tweets in our life, something that even Jonathan Cheban is aware of. 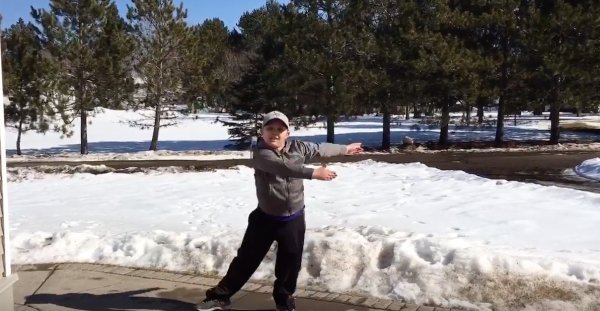 No Wonder This Kid Got to Dance On Stage With Justin Bieber
Next Up: Editor's Pick