Former Rep. Gabrielle Giffords (D-AZ) looks on as democratic presidential candidate Hillary Clinton speaks during a "get out the vote" event on Feb. 2, in Hampton, New Hampshire.
Justin Sullivan/Getty Images
By Katie Reilly 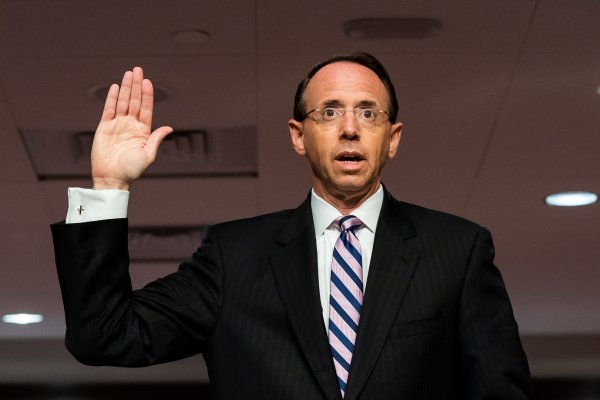