Idris Elba doesn’t need to be the new James Bond: he’s already an international man of mystery — and many talents. Before making it big as an actor in favorites like The Wire, he was deep into house music (he’s gone by DJ names like DJ Dris and Big Driis before). He’s remixed for The Jungle Book soundtrack, he’s rapped on a Skepta track and now he’s given us the first single off of his new major music project, Hiatus.

The song, “Spectacle,” is a serious house jam; no melodic chorus to sing along to here, folks. But the beat is certainly catchy, and as one review site calls it, it’s a “stomper.”

Now, can you imagine a Bond who moonlights as a DJ? That would certainly be a fresh twist in the spy story. Just saying. 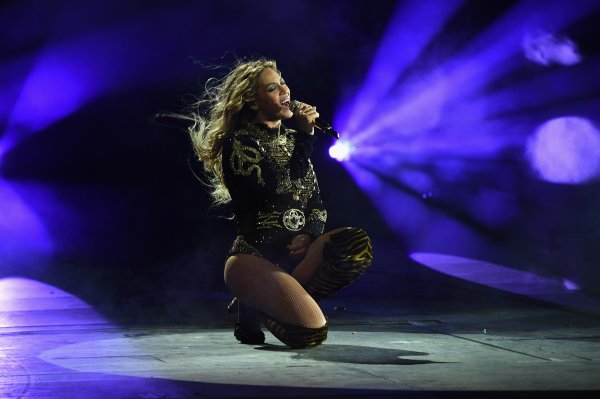