Same-Sex Marriages Are Way Up After Supreme Court Decision

A larger portion of same-sex couples living together are married since the U.S. Supreme Court legalized same-sex marriage nationwide last year, according to a recent survey.

Gallup surveyed couples both before and after the June 26, 2015 Supreme Court decision in Obergefell v. Hodges struck down prohibitions on same-sex marriage, finding that 49% of the same-sex couples living together today are married, as opposed to only 38% of couples before the decision.

The survey estimates that approximately 123,000 same-sex marriages have taken place since the Obergefell v. Hodges decision.

States where the practice was legal before the Supreme Court ruling had a slightly higher number of married same-sex couples, at 52% to 39% currently.

Gallup estimates that there are some 3.9% of U.S. adults who identify as gay, lesbian, bisexual or transgender and that 0.4% of adults are married to a same-sex spouse. One in 10 LGBT adults now reports being married to a same-sex partner, which is up from 7.9% before the landmark court decision, according to Gallup.

The results are based on Gallup’s daily interviews during 2015 and 2016, where Gallup asked U.S. adults to identify their sexual orientation and marriage status. Gallup conducted telephone interviews with a random sample of U.S. adults that was as large as 351,880 adults in 2016 and 148,457 adults the year before. 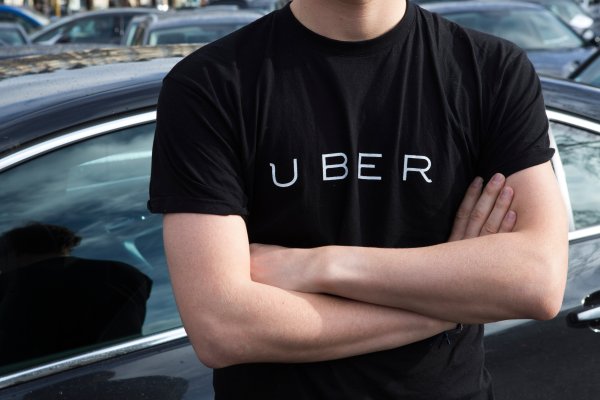