President Obama is preparing to hang up his proverbial cleats in seven months, and he solicited advice from someone who knows what that’s like: Derek Jeter, who retired in 2014 at age 40.

The pair spoke about retirement and legacy in a video released by Jeter’s The Players’ Tribune.

After the president said, “I’m not quite as young as you but still relatively young,” Jeter asked him to repeat the compliment since athletes are considered old at 30.

“Well, I mean, for a baseball player, you were old, man. Let’s face it. I mean, come on, man. We saw you trying to run around those bases.”

Obama then pivoted to a more sincere note, saying “It was a charmed career and well deserved.”

And the baseball player shared a piece of advice he’d like to have given to his 25-year-old self: “My final season, I kept a little diary, every day I wrote something in there, how I was feeling after every game. I don’t even know if too many people know about it. And I’ve yet to look back at it.” He said the idea was eventually to share it with his children if he has any. “But I wish I would have done that throughout my entire career, because there’s so many experiences that you have that you tend to forget. So if I could go back to 25 I would say do it, every day.”

Watch the full conversation above. 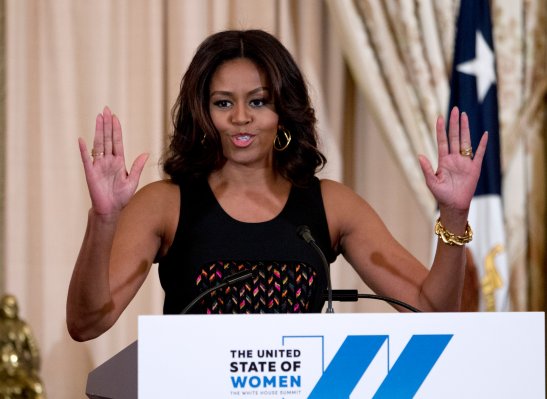