It's 'Sexist' and 'Racist' to Put Harriet Tubman on the $20 Bill, According to Iowa Congressman

Harriet Tubman posthumously made history when Treasury Secretary Jack Lew announced that the abolitionist would replace Andrew Jackson on the front of the $20 bill. Secretary Lew referred to her as “really one of the greater American stories.”

Rep. Steve King (R-Iowa), however, disagrees about the currency redesign. According to Politico, King filed an amendment to a bill related to Treasury Department funding. The proposed amendment forbids any design changes to the currency, especially in terms of the $20 bill.

King said, “It’s not about Harriet Tubman, it’s about keeping the picture on the $20,” as he pulled the bill from his pocket. Pointing to Andrew Jackson, he continued: “Why would you want to change that? I am a conservative, I like to keep what we have.”

King stated that it was “sexist” and racist” to try to diversify representation on American currency. He blames President Obama for that goal: “Here’s what’s really happening: This is liberal activism on the part of the president that’s trying to identify people by categories, and he’s divided us on the lines of groups. … This is a divisive proposal on the part of the president, and mine’s unifying. It says just don’t change anything.” 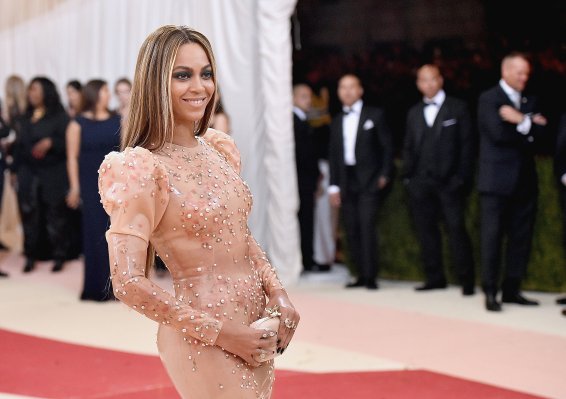 Beyoncé Shows Us How to Rock a Long-Sleeved Swimsuit on Lemonade Break
Next Up: Editor's Pick