A graffiti artist known for painting faces from Death Valley to Canyonlands has been banned from all national parks after infuriated Reddit users discovered her identity and reported her to the National Parks Service.

The New York-based artist, Casey Nocket, was ordered by a federal judge to keep away from all federally administered land, was sentenced to 200 hours of community service and will have to pay a fine for defacing at least six national parks with her drawings and tag. She pleaded guilty to charges for seven counts of injury or depredation against government property in six national parks, and was sentenced on June 13.

Nocket went by the tag “Creepytings” — also her handle on Instagram and Tumblr — the Guardian reports. After a Reddit user and hiker posted a photo of one of her works on the trail in Yosemite, the site’s members began investigating. They were eventually able to find her through her social media postings, which users shared with National Parks Service investigators.

“The American national parks are really, really special,” Casey Schreiner, who took screenshots of Nocket’s Instagram and Tumblr accounts and posted them on his own site, Modern Hiker, told the Guardian. “And people have very strong attachment to these places. For a lot of people, visiting these parks has a very deep impact on who you become as a person.”

Nocket was also ordered to write a formal apology to the National Park Service. 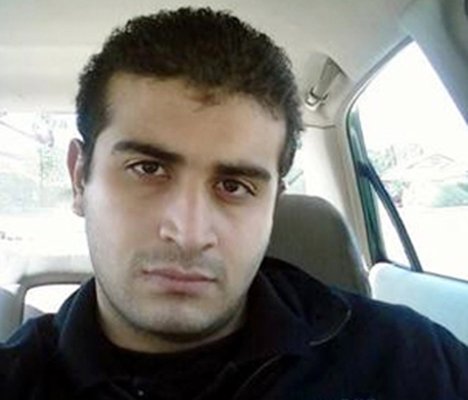 Man Claims He Was Orlando Shooter's Lover
Next Up: Editor's Pick