The death of 27-year-old Star Trek actor Anton Yelchin on Sunday has prompted consumer advocates to call for a fresh look at how auto recalls are conducted.

Yelchin’s body was found crushed by his SUV against a brick wall and fence after his car reportedly rolled back on the steep driveway of his Los Angeles home. The vehicle, a 2015 Jeep Grand Cherokee, had been recalled by Fiat Chrysler in April because of gear-shifting problems, reports Reuters.

While the cause of the accident, and its connection to the recall, if any, are still under investigation, those working in the area of consumer safety say there needs to be a new recall system. Presently, fixes can take month to arrive and recalled vehicles are still on the road in the meantime.

“If there’s any silver lining in this, it will prompt more attention to recalls,” executive director of the Center for Auto Safety Clarence Ditlow said to Reuters. “There was no sense of urgency on Chrysler’s part.”

Forty-one injuries have so far been linked to the vehicles affected by Fiat Chrysler’s recall.

Meanwhile, the actor’s death has officially been ruled an accident due to “blunt traumatic asphyxia,” assistant chief coroner Ed Winter of the Los Angeles County coroner’s office confirmed to People.

As to whether the accident was caused by the vehicle’s gearshift design, an LAPD spokesperson told People: “At this time we’re not sure what caused it, but that’s something investigators are looking at.”

The U.S. recall system has been flooded with a record of over 100 million recalled cars and trucks between 2014 and 2015 for varying defects, from exploding air-bag inflators to malfunctioning ignition switches 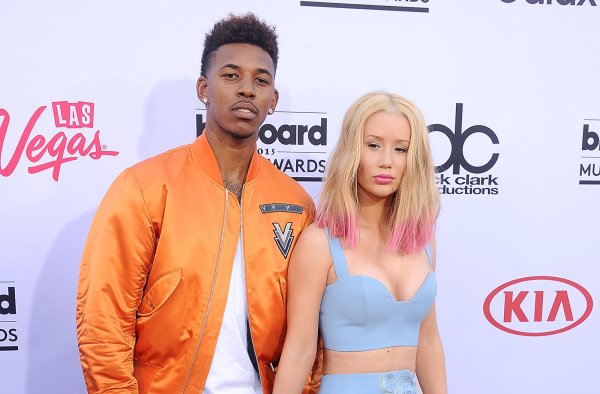 This Is What Nick Young Thinks About D'Angelo Russell's Joke About His Relationship Controversy
Next Up: Editor's Pick