Hundreds of people desperate to see the hit musical Hamilton in Chicago stood in line for as long as 24-hours Tuesday to buy tickets for the show’s upcoming six-month run at the city’s PrivateBank Theatre.

A total of 199 shows of Lin-Manuel Miranda’s Tony award-winning musical about Founding Father Alexander Hamilton will be performed there between Sept. 27 and March 19, CBS Chicago reports.

In-person buyers were officially limited to six tickets “per household,” although the Chicago Tribune reports that a number of people in line ahead of tickets going on sale appeared to be scalpers.

Basic tickets prices range from $65 to $180, and more than 300,000 are being sold for the run. But long lines and difficulties buying the tickets online due to high demand mean that a secondary market is already raging, with some tickets on sale at StubHub for more than $9,000. 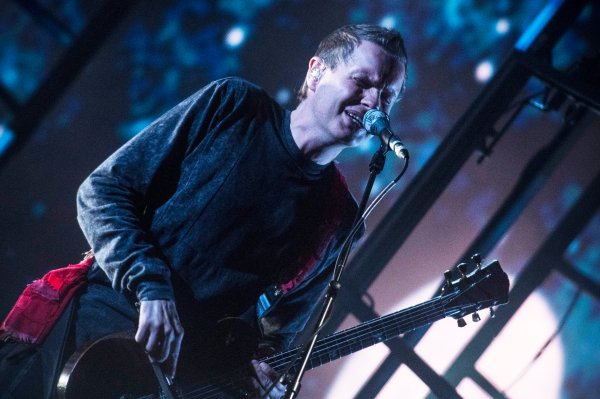