While artists like Beyoncé, U2, and Frank Ocean have popularized the surprise album, dropping 10 or 12 tracks at once, Sigur Rós has taken the opposite route. The Icelandic band is releasing a song as slowly as possible.

Sigur Rós, who are known for their hypnotic, glacially paced music, are sharing bits of the band’s first new music in three years, spread out over a 24-hour period while the band circumnavigates Iceland on the island nation’s coastal highway. The so-called “slow tv” event, titled “Route One,” is part music video, part road trip soundtrack, and part travelogue and has been broadcast in its entirety on Icelandic television, while international fans have been watching the journey via a YouTube stream.

The band’s journey will culminate at or around 5:30pm (EST) with the release of a new song, the band’s first new music since 2013’s Kveikur album. The song, “Óveður”, was played for the first time at the Primavera Sound festival in Barcelona a few weeks ago, but is now getting an official release and video. The song was written and recorded by the band at their Reykjavik studio, and co-produced by the band with Paul Corley. It’s a sparsely beautiful song with dreamy melodies and spell-binding rhythms.

The video was made by Swedish director Jonas Åkerlund and features Icelandic choreographer Erna Ómarsdóttir. The band also makes a cameo appearance in the video, a skill they’ve honed thanks to a cameo in Game of Thrones. 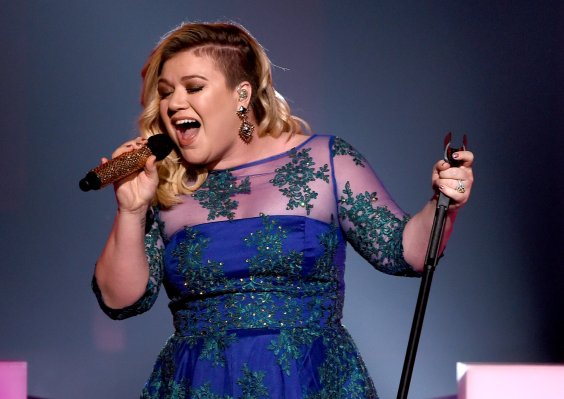