Hungry? Taco Bell is giving away free Doritos Locos Tacos on today from 2 to 6 p.m.

The fast-food chain teamed up with the National Basketball Association (NBA) for the first time during the 2016 NBA Finals for the “Steal a Game, Steal a Taco” promotion. It promised to give away the food if an away team “steals” a win during the NBA Finals, and The Golden State Warriors did just that when they defeated the Cleveland Cavaliers in Game 4 in Cleveland.

The Cavaliers may have gone on to become the NBA champions, but Americans have the Warriors to thank for the free food.

Each customer can pick up one free taco today, typically priced at $1.49.

This isn’t the first time the fast food chain has given out free food. Back in October, the company announced it had teamed up with Major League Baseball to offer its “Steal a Base, Steal a Breakfast” promotion. The deal was that if any player from either team steals a base during the World Series, participating Taco Bell locations would give out free A.M. Crunchwraps.

Thanks to Kansas City Royals’ Lorenzo Cain, the promotion was activated when he stole second base in the bottom of the sixth inning during Game 1. 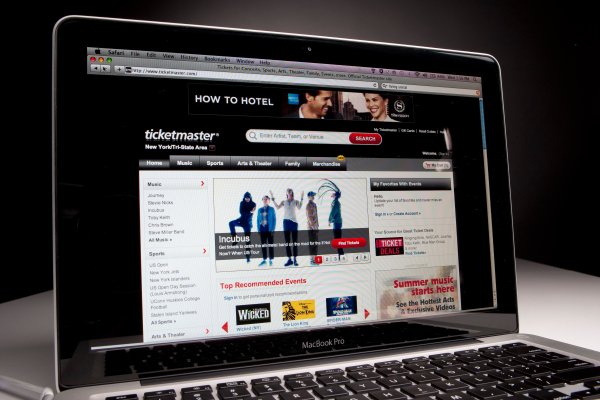 Ticketmaster Vouchers Available for These Concerts
Next Up: Editor's Pick