While on vacation in Hawaii with husband Jay-Z and daughter Blue Ivy this week, Beyoncé has been basking in the tropical sunlight — and choosing to let her clothing (and Instagrams) speak for her. She’s on break from her grueling Formation World Tour, which just finished up its U.S. leg in Detroit and will continue in England in a week. So for now, instead of singing Lemonade to sold-out stadiums, she’s wearing… straight-up lemons. In the form of a crown, just to drive the point home. Looking casually regal while hanging on the beach with your child? Of course the high priestess of perfection can do it.

She kept the Lemonade theme going with a lemon-yellow sarong and a necklace of lemons, too.

Hard to tell if all this fashion service to her album was a publicity play for the cameras — or a subtle reminder to Jay, with whom she has appeared to be very cozy lately, that although she’s flawless, he may not be. (See: the first two-thirds of the album.)

And just in case the Lemonade thing wasn’t quite pronounced enough, she switched over to this lemon-printed dress, because a picture is worth a thousand words.

Yes, Bey, we’re all bowing down. 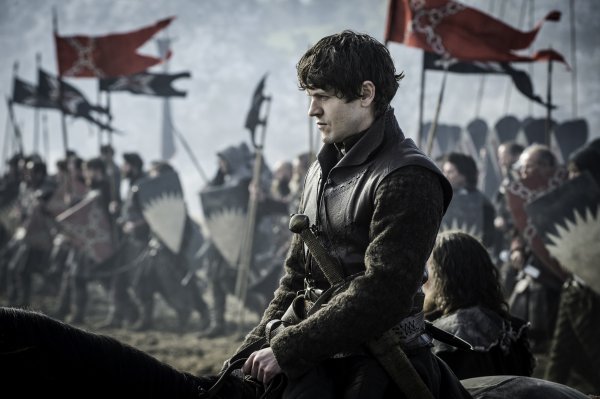