After playing Harry Potter for more than a decade, Daniel Radcliffe seems to know his way around a talk show. But during his appearance on Monday’s episode of Late Night with Seth Meyers, the 26-year-old actor revealed that he wasn’t nearly as composed before his first live TV interview. “It was my first time in New York and I was doing The Today Show,” he told the host. “And I was really nervous and 11 years old and had never been on live TV before and just terrified.”

Luckily, there was another guest there to give him some advice, presumptive Republican presidential nominee Donald Trump. “So they marched me over to him and I remember having some idea of who he was but not really a full concept,” Radcliffe said. “He was like, ‘How are you?,’ and I was like, ‘I’m really nervous, I don’t know what I’m going to talk about on the show.’ And he just said, ‘You just tell them you met Mr. Trump.'” 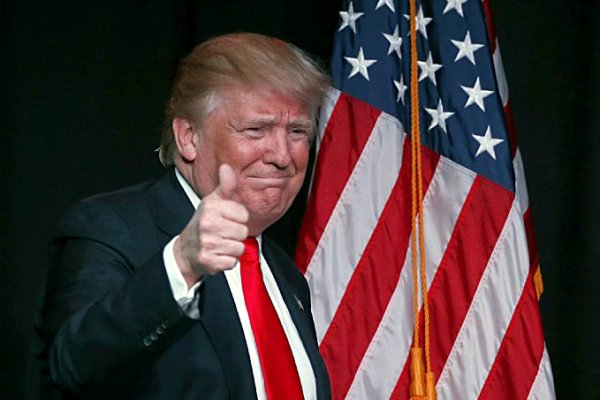 How The Apprentice Shaped Trump's 2016 Campaign
Next Up: Editor's Pick