After months of talks, Boeing has signed a tentative agreement to sell jetliners to Iran, in a deal that could be worth up to $25 billion.

The proposed deal with state-owned Iran Air could be the biggest a U.S. manufacturer has made with the country since the easing of trade sanctions, reports the Wall Street Journal. Boeing is one of the many plane makers eyeing the Iranian market. In January, the European Airbus Group SE announced a 118-jet agreement with Iran, which has yet to be completed.

Iran Air said on Monday that pending approval from its government and the U.S., it planned to lease single-aisle 737 and long-haul 777 planes. But such a deal could be months from completion due to lenders’ uncertainty over financing projects with the Islamic Republic and the need for the U.S. to sign off on any sale to Iran.

The U.S. has maintained sanctions on Iran’s airlines due to fears that they may be supporting terrorism. 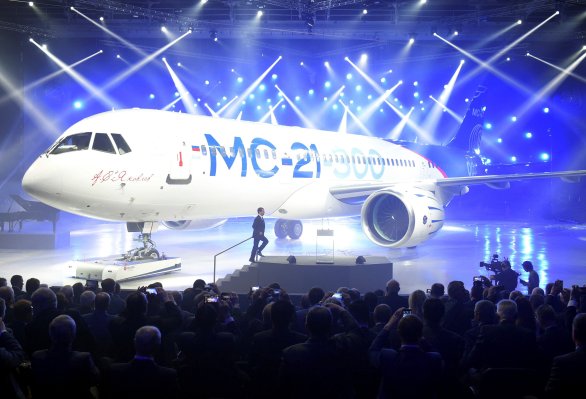 Russia Unveils New Aircraft Designed to Compete With Boeing and Airbus
Next Up: Editor's Pick