Disney and Lego Are Going to Continue the Frozen Story

Further capitalizing on Frozen‘s success, Disney has announced an expansion of its hugely popular movie that will feature new books and Lego animated programs.

Called Frozen Northern Lights, the multimedia expansion will launch on July 5 with novel Journey to the Lights by Suzanne Francis, reports USA Today. Published by Random House, the 224-paged book will see the original characters—Elsa, Anna, Olaf, Kristoff, and Sven — and new protagonist Little Rock attempt to restore the Northern Lights. Nine more books are planned to be released by the end of next year.

In November, Lego will do its own take on the Northern Lights story with a series of four short programs that will be aired as a special around Thanksgiving. All shorts will feature the film’s original voices, including including Kristen Bell as Anna and Idina Menzel as Elsa.

Andrew Sugerman, executive vice president of Disney Publishing Worldwide, told USA Today that the idea began as “a partnership with the original filmmakers taking some of the rich storytelling that was in the film and finding a way to bring a new story to life that lived within the overarching Frozen franchise.”

Frozen, the plot of which does away with the romantic prince-saves-the-princess storyline in favor of sisterly love. It is the highest-grossing animated film of all time, 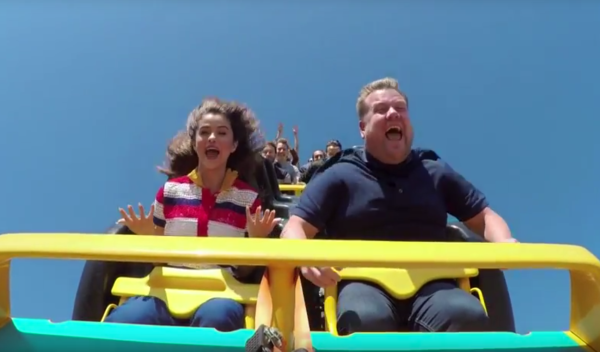