After the Bookseller Bombshell, Hong Kong's Leader Writes to China for Answers

Amid a heated debate over Hong Kong’s autonomy sparked by a local bookseller’s account of his abduction and detention by Chinese authorities, the city’s leader said Tuesday that he has written a letter to Beijing asking for concrete answers.

Chief Executive Leung Chun-ying told reporters that he asked the Chinese government to clarify its policy on Hong Kong citizens arrested for breaking laws in mainland China, according to the South China Morning Post.

Hong Kong is a semi-autonomous territory governed under a principle known as “one country, two systems,” whereby the city enjoys certain democratic rights and freedoms not granted across the border in communist-ruled China.

However, many fear this autonomy is rapidly being eroded, a concern driven home last week with bookseller Lam Wing-kee’s explosive revelations. In a press conference on Friday, Lam recounted his seizure by Chinese agents at the border between Hong Kong and China’s Shenzhen, following which he was held in captivity for over five months while being kept on suicide watch and interrogated regularly.

Leung attempted to address those concerns in his own, hastily-convened press conference Monday, where he announced his intention to submit the letter to mainland authorities and follow up if necessary.

“My letter included four major aspects of our concern about the incident,” Leung was quoted as saying by the Post on Tuesday. He went on to say that he requested clarification on how China “deals with cases involving Hong Kong residents breaking the law on the mainland,” and whether mainland authorities enforced their laws across the border in contravention of Hong Kong’s autonomy, in what has now become known as the ‘case of the missing booksellers.’

“When Hong Kong residents are detained on the mainland, could the existing Hong Kong–mainland notification system protect their legal rights, and is the mechanism transparent enough?” Leung added. “Lastly, did the handling of the incident hinder the ‘one country, two systems’ principle?”

When asked whether his government would launch an investigation into Chinese security forces potentially overreaching in Hong Kong, Leung was evasive.

“We will do things step by step,” he said. 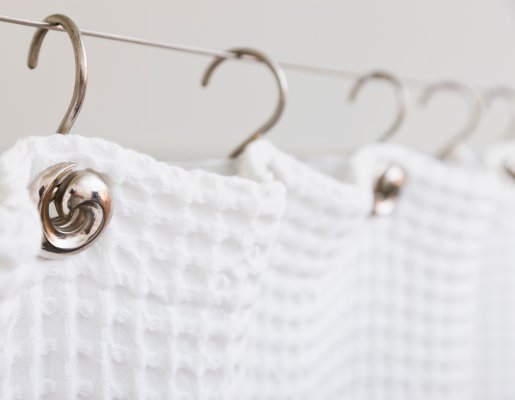