A Chicago-based online retailer has been slammed by members of the Māori community in New Zealand for selling culturally offensive shower curtains printed with portraits of historic Māori leaders.

Fine Art America lists a range of “Maori shower curtains” on its website for between $60 and $80, including curtains with images of carved masks, tribal-tattooed faces and scenes from a Maori fort under attack by colonial troops. About 15 of the curtains feature portraits by Gottfried Lindauer, a Czech-born artist who documented Māori culture in the late 19th and early 20th centuries.

Māori academic and art historian Ngahuia Te Awekotuku told Radio New Zealand that the use of the detailed portraits in a bathroom setting was particularly galling. The paintings used include portraits of Rewi Manga Maniapoto and Wiremu Kingi Te Rangitake, leaders of indigenous resistance against British colonial forces.

“To actually see Wiremu Kingi as a shower person is absolutely extraordinary and profoundly hurtful. The arrogance of art producers in Western creators’ commerce never fails to amaze me,” Te Awekotuku said. “In traditional cultural terms, in the context of tikanga Māori of Māori values around the sanctity of the body and the intimacy of the bathroom, to have an ancestor as a shower curtain is profoundly insulting.” 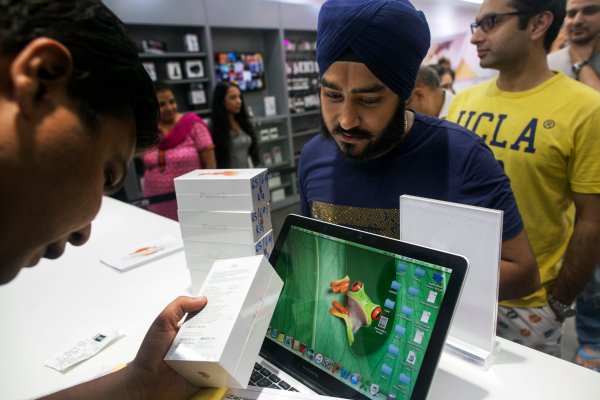