Elon Musk May Have a Robot Up His Sleeve

A high-profile artificial intelligence research group backed by Elon Musk said it is developing a robot.

OpenAI, which formed in December, said on Monday that it’s working on creating an “off-the-shelf” robot that others can manufacture. The idea is to design a robot outside of a corporate umbrella as a way to speed innovation without a financial motive.

Artificial intelligence techniques like machine learning, in which algorithms detect patterns by sifting through enormous quantities of data and then act on the findings, have become popular in recent years with companies like Google and Facebook. They use the technology for tasks like training computers to recognize objects in pictures.

OpenAI did not reveal many details on the type of robot it wants to make, only that it would be a “household robot.”

Although there’s currently a boom in robotics thanks partly to cheaper hardware and more powerful processors and sensors, current technologies related to robotic design must be improved before researchers can create “a general-purpose robot,” said OpenAI. Robotics, in general, “is a good testbed for many challenges in AI,” wrote the OpenAI team.

In the past, Musk has criticized artificial intelligence, which he said could lead to unforeseen disasters if carelessly created and implemented.

Last summer, Musk, along with two other organizations, donated $7 million to researchers working to prevent AI-induced problems that are more practical than what Hollywood filmmakers typically dream up. Instead of worrying about robots taking over the world, the group is focused on more mundane issues like who would be at fault if a self-driving car runs a red light.

The robot news was announced as part of OpenAI’s declaration of its technical goals, which also included building software that can better understand human language.

The article originally appeared in Fortune. 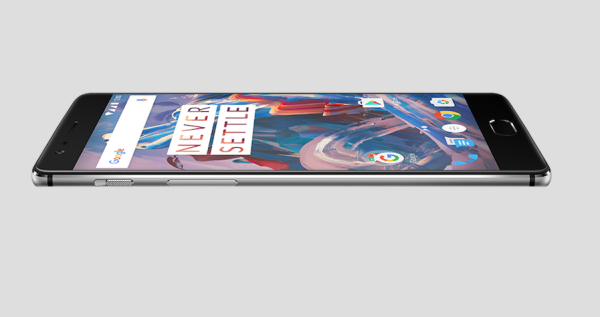 Review: This is the Android Phone to Beat, and It's Way Cheaper Than Most
Next Up: Editor's Pick