Developers of a new Zika vaccine have been given the go-ahead to test the safety of the medicine in humans.

The vaccine’s creators, Inovio Pharmaceuticals and GeneOne Life Science, announced on Monday that the group was given permission from the U.S. health regulators to start an early-stage trial. The companies plan to enroll 40 healthy people to test the vaccine’s safety and immune response.

The trial will be the first to test a Zika vaccine in humans. It is still too early to say how effective or safe this particular vaccine will be.

Other groups are also working on vaccines, and the National Institutes of Health (NIH) says it is encouraging rapid development. The outbreak was declared a public health emergency of international concern by the World Health Organization (WHO) in February, and continues to rapidly spread through the Americas and into U.S. territories. Health officials report that three infants in the continental U.S. have been born with Zika-related microcephaly. In Colombia, where transmission of the virus is rampant, about 12,000 pregnant women now have Zika. 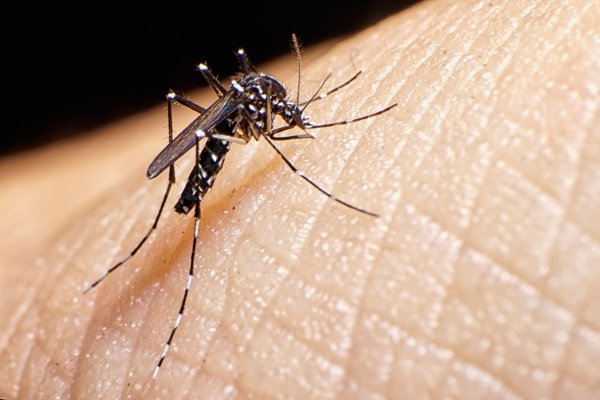