Russian President Vladimir Putin will visit Beijing on Saturday at the invitation of his Chinese counterpart Xi Jinping, Chinese state media has confirmed.

The two leaders are expected to ink a $6.2 billion high-speed rail deal as well as discuss extended military cooperation. Up to 30 trade agreements could also be signed, reports the South China Morning Post.

One deal on the cards would govern the supply of Russian wheat to China. Deputy Prime Minister Dmitri Rogozin told reporters in Moscow, “We are talking about the construction of a grain terminal in the [Russian] Trans-Baikal region” and may “sign a contract for this kind of serious, large supplies of wheat to China.”

The meeting is also seen as the latest attempt of President Xi to drum up support for his “One Belt, One Road” development strategy. Beijing wants to revive the iconic land and maritime Silk Road, which date back to the days of Marco Polo in the 13th century, by building a trade and infrastructure network stretching all the way to Western Europe and Africa. Geopolitically, it is seen as a rival to the Washington-led Trans-Pacific Partnership free-trade pact, which Beijing opted not to join.

Xi has been traveling all over Central Asia and Eastern Europe in recent weeks — including stops in Poland, Serbia and Uzbekistan — but Russian support for One Belt, One Road is seen as particularly important, given Moscow’s sway over key Balkan states. Putin will be keen to bolster a bilateral relationship that remains robust despite widespread international censure at the Kremlin’s annexation of Crimea in 2014, which resulted in the U.S. and E.U. imposing economic sanctions on Russia. 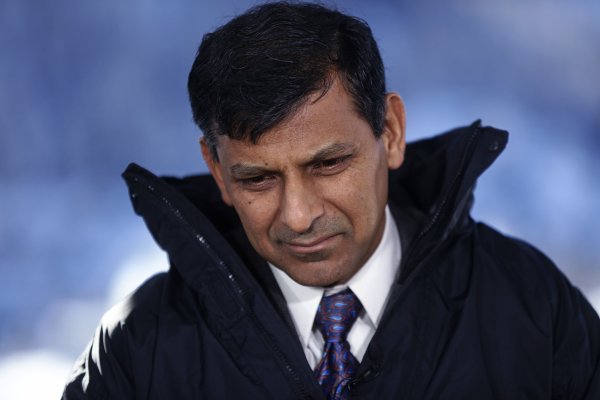