In a rare, hastily convened press conference with the media on Monday, just hours after he returned from a nine-day vacation, Hong Kong’s top official, Chief Executive Leung Chun-ying, spoke in tepid terms about his “concern” over the remarks of a local bookseller who very publicly returned to the territory last week after eight months in detention in mainland China.

The bookseller, Lam Wing-kee, is one of five affiliates of Mighty Current Media, a publishing house known for gossipy texts critical of mainland Chinese leaders, who disappeared at the end of last year, only to resurface across the border in the custody of mainland police. The “case of the missing booksellers,” as it has been dubbed in the press here, is one of the most serious political crises in Hong Kong’s history. The booksellers lived and worked in Hong Kong, but were detained for offending mainland Chinese law — an unprecedented breach, many legal experts agree, of the legal dynamic known as “one country, two systems,” designed to preserve Hong Kong’s democratic governance and way of life after outgoing colonial power Britain ceded control of the territory to Beijing in 1997.

In a press conference on June 16, Lam spoke in stark terms about his abduction and detention, saying that his and his colleagues’ case “shows that Hongkongers should be concerned for their security.” On Saturday afternoon, more than a thousand people, led by Lam himself, braved the summer heat and marched nearly 4 miles — from Mighty Current Media’s bookstore to Beijing’s liaison offices — to decry the Chinese authorities.

Despite the magnitude of the case, Leung’s remarks on Monday were anodyne and vague. He told reporters that his government would “write” to the central government in Beijing to express its concern, and that Hong Kong would “review the notification mechanism between Hong Kong and the mainland, for we believe there is room for review and possibly improvement in the notification system.”

“If necessary, I shall dispatch my government colleagues to follow up on these points,” Leung said.

Lai Tung-kwok, Minister for Security, dismissed Lam’s suggestion that people here should be concerned by the case.

“Any person in Hong Kong who has a reasonable fear for his personal safety should approach the police,” Lai said. “The police have established procedures to look into the case and provide all necessary assistance. This applies to everybody.”

Later on Monday, Albert Ho, the pro-democratic lawmaker who facilitated Lam’s press conference last week, spoke out against what he saw as the chief executive’s reticence.

“I am both surprised and disappointed to note that up to this moment the chief executive still takes the view that there is no necessity for him to take up this matter directly with Beijing,” Ho said. “The bookseller case has posed one of the greatest challenges to Hong Kong’s high degree of autonomy.”

Even pro-establishment lawmakers pushed the Hong Kong government to pursue their investigation a bit more diligently. “What is important is for the government led by the chief executive to find out the facts and let the people know,” Jasper Tsang, the head of Hong Kong’s legislature, told reporters. 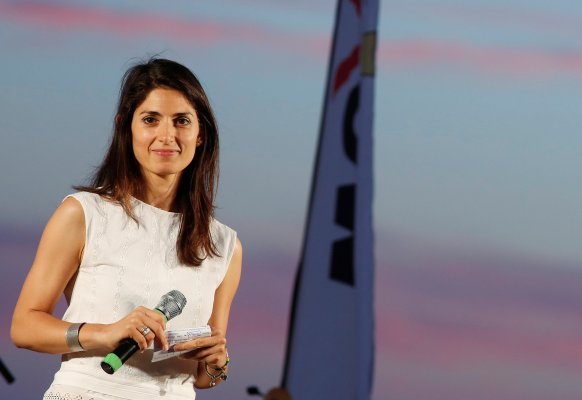