Game of Thrones mania has struck again and this time, it’s in the form of a watermelon. Valeriano Fatica, a YouTube user known for his intricate carvings of fruits, vegetables and the occasional cheese, recently shared a video in which he demonstrated his love for the HBO drama in a unique way — by transforming a watermelon into a replica of the Night’s King.

The carving — which took Fatica 18 hours to complete, according to the video’s caption — is an extremely detailed representation of the leader of the White Walkers, who was last seen murdering the Three-Eyed Raven as Bran Stark and Meera Reed escaped from the cave under the giant weirwood tree earlier this season.

“Battle of the Bastards,” the ninth episode of Thrones‘ sixth season, airs Sunday at 9 p.m. E.T. on HBO. 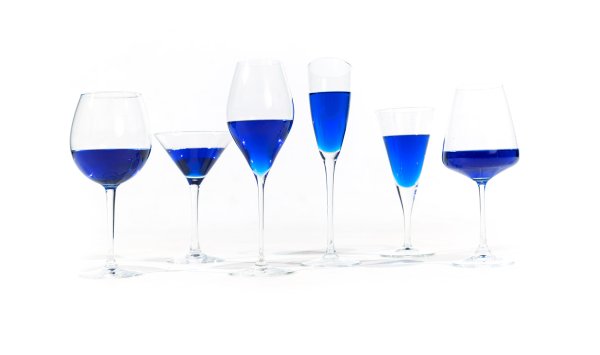 You Can Now Drink Blue Wine, Thanks to This Spanish Startup
Next Up: Editor's Pick