Bernie Sanders Will Return to Senate for Gun Control Vote

Bernie Sanders will return to the Senate Monday to vote on gun control legislation.

During the Democratic primary, presumptive nominee Hillary Clinton has tried to corner Sanders on his past positions on guns, namely a 2005 vote for legislation that protected gun makers from certain lawsuits. But in a Thursday address to supporters, Sanders said he would come out strong for gun control. “As the recent tragedy in Orlando has made crystal clear, we must ban the sale and distribution of assault weapons, end the gun show loophole and expand instant background checks,” he said. 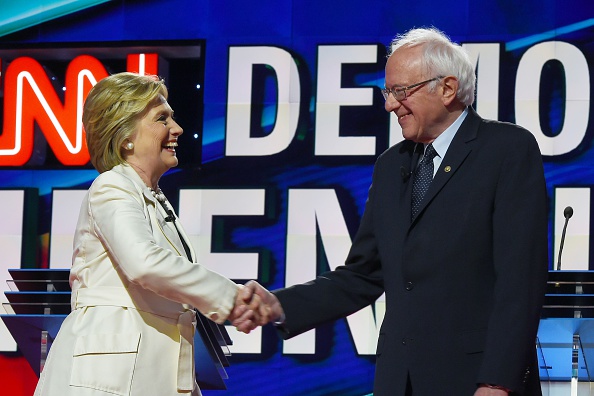 Clinton, Sanders to Meet as Democrats Head for Truce
Next Up: Editor's Pick