Russia’s track and field team will not be competing in the Rio Games this summer after a doping conspiracy displaced trust in the country’s athletics, according to an announcement from the sport’s governing body.

The I.A.A.F. announced its decision Friday, but the International Olympic Committee will review the ruling on Tuesday, according to the New York Times. The IOC has historically respected the decisions of individual sports’ governing bodies, the paper reports.

I.A.A.F. President Sebastian Coe said Friday, however, that his organization has the final say in the matter, according to AP.

Coe said the decision was unanimous, according to the Associated Press, and the governing body will allow Russian athletes not involved in the scandal to compete as “neutral athletes.”

A report by the World Anti-Doping Agency in November accused Russia of running a government sponsored doping program, which Russia denied. Russian track and field athletes have been suspended from international competition since that report.

Since then the country has been doing damage control—even going so far as to hire an American PR firm—in hopes of winning its way back into the sports world’s good graces. The Russian ministry says it is “extremely disappointed” by the ruling, according to AP. 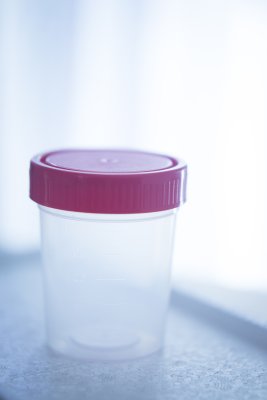