Microsoft Gets Into Legal Weed Business

A Microsoft logo is seen next to a cloud the day after Microsoft Corp's $26.2 billion purchase of LinkedIn Corp, in Los Angeles on June 14, 2016.
Lucy Nicholson—Reuters
By Rosalie Chan

Microsoft announced a partnership this week to start offering software that tracks marijuana sales, breaking a corporate taboo on pot.

Currently, 25 states have legalized marijuana in some form, such as recreational or medical, but marijuana is still deemed illegal by the federal government. This software aims to help these states keep track of marijuana plants from “seed to sale,” the New York Times reports.

Microsoft announced on Thursday it will partner with Los Angeles startup Kind, a company working to make the marijuana business mainstream. While Microsoft will not be directly involved in marijuana sales, it will work with Kind’s “government solutions” division, offering software to state and local governments.

This fall, at least five states will vote on legalizing marijuana for recreational use.

Microsoft’s partnership with Kind comes after its announcement on Monday that it would buy LinkedIn. 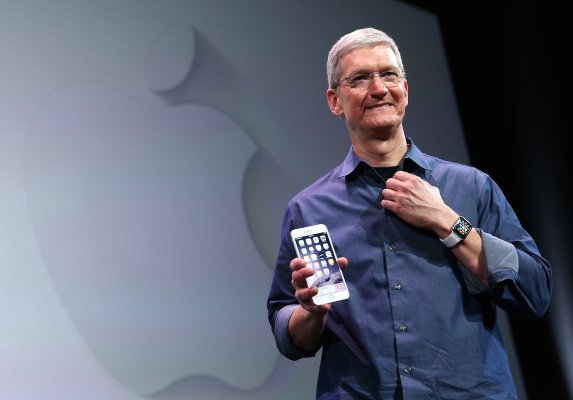 Apple Ordered to Stop Selling iPhone 6 in Beijing
Next Up: Editor's Pick