Dwayne ‘The Rock’ Johnson is notoriously healthy: his commitment to fitness and balanced diet are well-documented (and pretty inspirational). So it should come as no surprise that the former wrestler and current action star has eschewed the sweet taste of candy for over 25 years — going back to a Twizzler he consumed in 1989.

But his nearly-three-decades of cavity-free living came to a crashing halt during his chat with Fallon, who brought out Ring Pops, Nerds on a Rope, Twizzlers and a (horrifyingly) giant gummy worm.

Finally, he pulled out Pop Rocks, which seems appropriate for a man named The Rock. Fallon pours the sweet stuff into Johnson’s mouth, and we get to hear the sizzle and pop of the bizarre candy.

The two also acted together in a skit re-living an awkward high school prom experience, complete with braces and cringeworthy attempts at picking up girls. You can see The Rock’s comedic chops further in his new buddy comedy with Kevin Hart, Central Intelligence, which opens today. 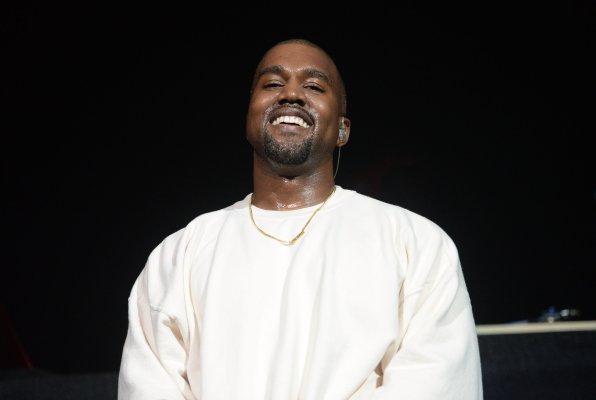