Calvin Harris and Rihanna released the full video for “This is What You Came For” early Friday morning. Directed by Emil Nava, the clip shows a strobed-out dance party inside a giant white box. Projections of crowds, forests, fast drives, and desert scenes are displayed behind Rih while Harris mainly remains in the background.

Harris and Rihanna released the song back in April, just after his headlining Coachella set. 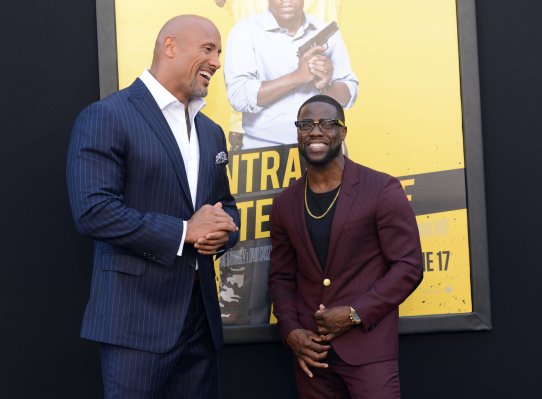