Relatives of people who went missing following the 2002 communal riots hold candles during a vigil at the Gulbarg Society in Ahmedabad, India, on Feb. 28, 2009
Sam Panthaky—AFP/Getty Images
By Rishi Iyengar

A court in India sentenced 11 people to life in prison Friday, for their involvement in a massacre during communal riots in the western state of Gujarat in 2002.

The special court set up in the city of Ahmedabad called the Gulbarg Society massacre — in which nearly 70 people were burned alive — the “darkest day of civil society,” the Hindu newspaper reported. Of the 24 individuals convicted earlier this month, one received a 10-year jail term while 12 others were imprisoned for a period of seven years.

More than 1,000 people, a majority of them Muslim, were killed during three days of rioting in what became one of the most infamous incidents in India’s history. India’s Prime Minister Narendra Modi, chief minister of Gujarat at the time, was accused by his detractors of allowing the killing to continue unabated, but he has been cleared of any wrongdoing by multiple Indian courts. 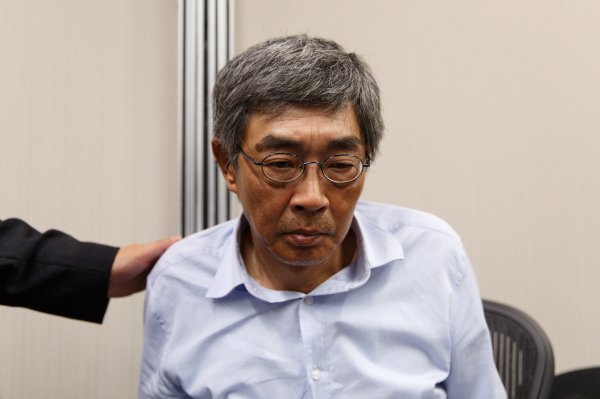 China Imposes Blackout on News of Hong Kong Booksellers
Next Up: Editor's Pick