American Man Kills Himself in Taiwan Courtroom After Drug Sentence

An American man fatally stabbed himself in the neck in a Taiwan courtroom Thursday during his sentencing for drug possession charges.

Tyrel Martin Marhanka, a 41-year-old longtime resident of Taiwan, is believed to have dismantled a pair of scissors and hidden them in a magazine to bypass the courtroom metal detectors, reports the Taipei Times.

The incident happened moments after the judge sentenced Marhanka to four years in prison for the possession of poppy seeds and other narcotics and growing marijuana, which he said were for his own personal use.

He was rushed to a local hospital, but doctors were unable to revive him.

The court, in Chengu County near the western city of Taichung, issued a statement that read: “We deeply regret that Tyrel Martin Marhanka killed himself during the sentencing,” according to Agence France-Presse. “He was cooperative during the investigation and the trial. His attitude was mild and he did not show any signs that he would [kill himself].”

Court officials said they planned to step up security measures and introduce an X-ray machine to scan people before enter the courtroom.

Marhanka is survived by his Taiwanese wife and their two young children. 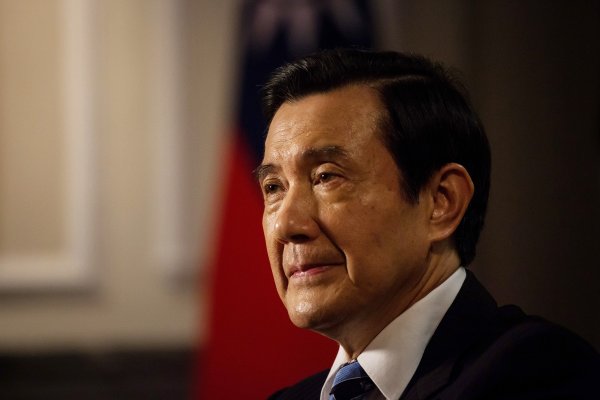