U.S. Wildfires Rage on With Triple-Digit Heat Wave on the Way

A firefighter knocks down flames as they approach a ranch near the Las Flores Canyon area west of Goleta, Calif., in the early morning hours of Thursday, June 16, 2016
Mike Eliason—AP
By NBC News

If you live in Arizona, California or Nevada, watch out for temperatures as high as 120 degrees in the next few days.

That is not a typo.

Excessive heat warnings are in effect beginning this weekend until as late as next Wednesday for the southern half of Arizona, much of Southern California and a tiny slice at the southernmost tip of Nevada.

Those happen to be areas where out-of-control wildfires will only be fueled by the approaching heat.

Cities in the mercury-popping warning area include Phoenix and Tucson in Arizona; Los Angeles, San Diego, Anaheim and Palm Springs in California… 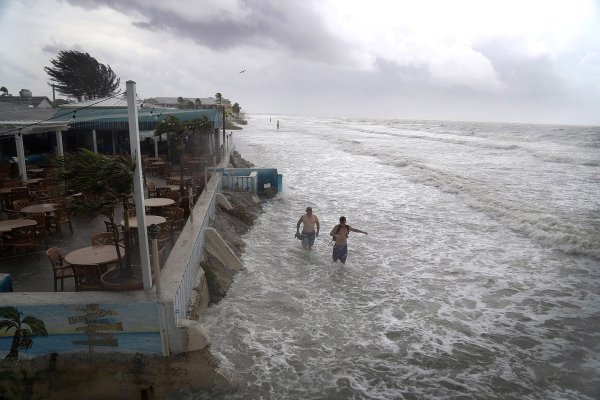