An eight-grader poked fun at the current presidential election during his graduation speech — and the result was epic.

Jack Aiello roasted the some of the candidates during an eight-minute speech, entertaining his middle school classmates in the Chicago-area, according to NBC Chicago.

Aiello and his class of some 350-students were tasked with crafting a graduation speech, which were then evaluated by teachers and school staff. Aiello’s speech was one of three finalists, according to NBC.

“I’ve decided that since we’re in the middle of an election year, that I would do my graduation speech in the style of some of the 2016 presidential candidates,” Aiello says at the start of his speech.

“He was hands down No. 1 because it was going to speak to the kids,” Kaye told NBC. 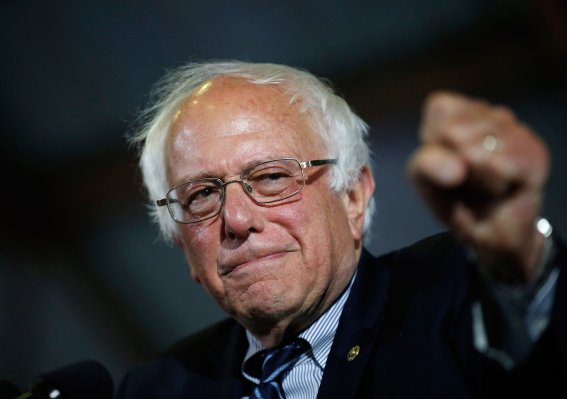 Sanders Does Not Concede Nomination to Clinton
Next Up: Editor's Pick