While Hillary Clinton has the support of enough pledged delegated and superdelegates to be the presumptive Democratic nominee for president, Sanders has yet to concede the race.

Rather, in the week since the California primary, which Sanders lost to Clinton, his campaign rhetoric has shifted from securing the party’s nomination to pushing his agenda at the Democratic convention in July.

Sanders will speak at 8:30 p.m. EST and the stream can be viewed here via YouTube. 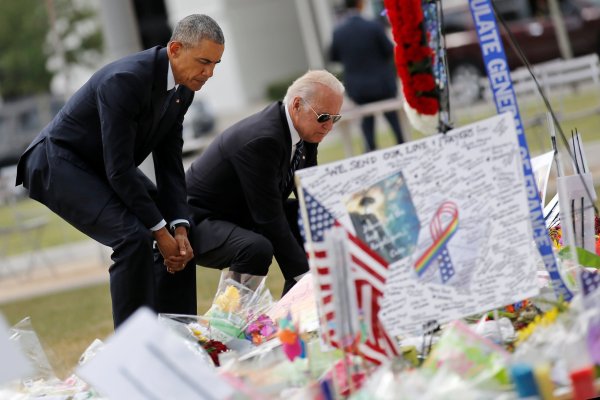