The toddler attacked by an alligator at a Disney resort in Orlando on Tuesday died as a result of “drowning and traumatic injuries,” according to the official autopsy report.

Graves was playing in shallow water in the Seven Seas Lagoon at Disney’s the Grand Floridian Resort & Spa when he was grabbed by an alligator and pulled underwater. The boy’s father, Matt, desperately tried to save him from the animal but failed, suffering lacerations on his hands.

“Words cannot describe the shock and grief our family is experiencing over the loss of our son,” the family said in a statement to ABC News. “We are devastated and ask for privacy during this extremely difficult time. To all of the local authorities and staff who worked tirelessly these past 24 hours, we express our deepest gratitude.” 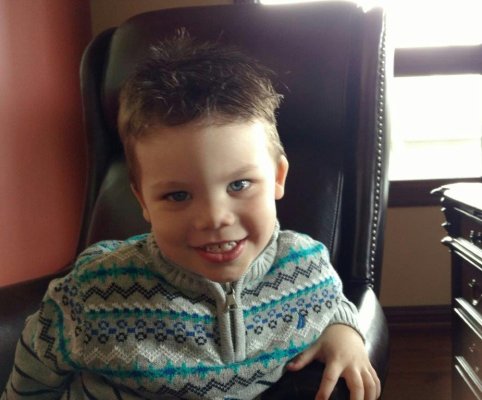 Photo Released of Toddler Killed by Alligator at Disney
Next Up: Editor's Pick