Texas Attorney General Ken Paxton speaks to reporters at a news conference outside the Supreme Court on Capitol Hill in Washington D.C. on June 9, 2016.
Gabriella Demczuk—Getty Images
By Emma Ockerman

The lawsuit — filed in December with the backing of Governor Greg Abbott — pressed federal authorities to block Syrian refugees from entering Texas, as well as for more information on refugees already slated for resettlement. U.S. District Judge David Godbey was urged by both the Obama administration and the International Rescue Committee, which had also been sued by Texas, to dismiss the lawsuit, the Austin American-Statesman reports. The order officially dismissing the legal action was signed Wednesday.

Godbey had previously denied Texas’ request for a temporary restraining order against Syrian refugees after determining that there was no “substantial threat of immediate injury.”

In November, following the Paris attacks, Abbott wrote in a letter to Obama that “Texas cannot participate in any program that will result in Syrian refugees — any one of whom could be connected to terrorism — being resettled in Texas.”

Jennifer Sime, Senior Vice President of US Programs with the International Rescue Committee, released a statement celebrating the ruling. “Today’s decision upholds and affirms America’s proud history in providing refuge for the world’s most vulnerable,” Sime said. “Refugees are fleeing violence and persecution and want nothing more than to live a safe and peaceful life.” 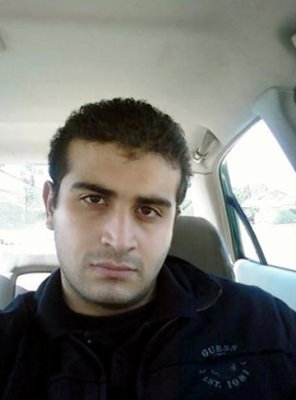 Orlando Shooter Checked Facebook During Attack
Next Up: Editor's Pick