Jo Cox, the member of British Parliament who was killed Thursday, was an outspoken humanitarian, who advocated for refugees and for the U.K. to take a more active role in the crisis in Syria.

On May 3, Cox called an “Urgent Questio”‘ in Parliament, and made a moving speech in favor of protecting Syrian civilians. Watch the speech in the video above to see her urge British lawmakers to hold Syria, Russia and the U.K. itself accountable for their actions.

“On refugees, given the escalation of the violence violence in Aleppo and lack of medical care available there now, what further can the U.K. do to get the most vulnerable people out of harm’s way?” Cox asked. “And surely, given what we know about the horror that many of the refugee children in Europe have fled, isn’t it time to end the government’s shameful refusal to give 3,000 unaccompanied children sanctuary here in the U.K.?”

She also asked why Britain could join forces with other European countries to airdrop food to starving civilians, as well as whether the U.K. should impose sanctions on Russia for its role in the violence.

“I don’t believe that either President Obama or the Prime Minister tried to do harm in Syria, but as is said Mister Speaker: ‘Sometimes all it takes for evil to triumph is for good men to do nothing.'” 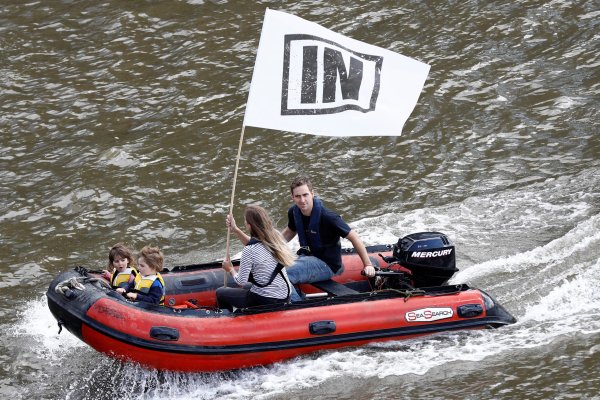