Anyone wishing to see man the smash Broadway hit Hamilton starring the man who created the musical will have to move fast, after Lin-Manuel Miranda announced Thursday he plans to leave the show in the coming weeks.

Hamilton has taken Broadway and pop culture by storm, racking up 11 Tony awards, including Best New Musical, and influencing discussions around race, American history and even what famous faces should appear on U.S. currency (Alexander Hamilton was on the chopping block until fans of both the man and the musical spoke up in his defense).

Lin-Manuel Miranda’s last performance with the hip-hop musical will be July 9, he said, but he won’t be resting on his laurels. Miranda has been cast in a lead role opposite Emily Blunt in the film sequel to Mary Poppins, the Associated Press reports. He’ll also focus on turning his musical “In the Heights” into a motion picture. 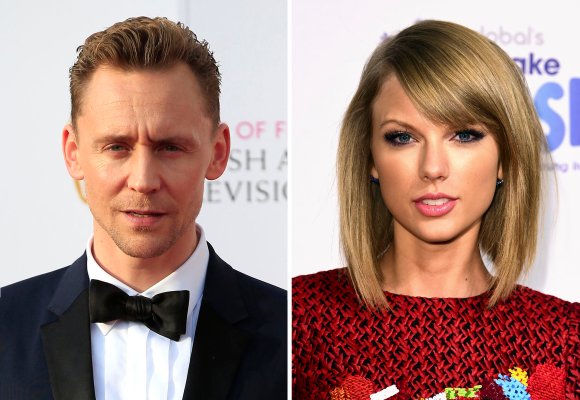 Taylor Swift and Tom Hiddleston Spotted Cuddling by the Sea
Next Up: Editor's Pick