An elementary school teacher in Ohio was awarded $1,580,000 in compensatory damages and $20 million in punitive damages in a lawsuit against her abusive ex-husband.

Jennifer Bailey, who now goes by Jennifer Krenshaw, brought a civil lawsuit against her ex-husband Jerry Bailey arising from a 2013 attack, in which Krenshaw says her husband took her cell phone and keys, blocked her from leaving their home, and put her in a headlock. “He started punching me over and over again. I heard a crunch,” she told the Columbus Dispatch.

The incident left her with fractured facial bones and emotional distress, she said. Jerry Bailey was convicted of misdemeanor domestic violence. He spent two days in jail, paid a $100 fine and was placed on probation for two years. Bailey couldn’t be reached for comment by the Dispatch and did not appear in court or send an attorney to appear on his behalf.

Ohio tort reform legislation enacted in 2005 puts a cap on punitive and non-economic damages, meaning Krenshaw’s $21 million judgement will likely be reduced by 90%, according to her attorney Michael King. “That cap is offensive and immoral in a case like this, and it needs to be revisited,” King told the Dispatch.

Krenshaw’s lawsuit is thought to be a first for Ohio. Civil claims against former spouses are extremely rare and were once legally impossible, according to the paper. 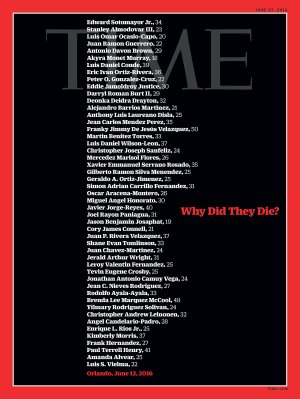