Anti-doping authorities are often unable to even test athletes according to procedure, with many tests being declined, getting cancelled or going missing if officials are even able to get samples from athletes. The report also showed creativity on the part of athletes from different sports as they tried to avoid producing adverse test results.

One athlete reportedly tried producing urine from a container on her body, but was discovered after it leaked onto the floor. She then tried to bribe the officials carrying out her test. Others literally ran away from the testers after their sporting events.

Russian athletes had been banned from international competition after Wada said the state was sponsoring the doping. As Russia tries to have its athletes allowed to compete in the summer Olympics, this report makes that seem all the more unlikely. 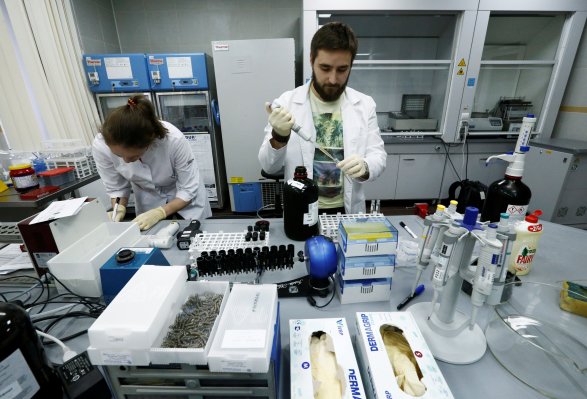