Donald Trump likely won’t be winning the endorsement of Ohio Governor John Kasich, the GOP governor said in an interview that aired Thursday.

“Unless it changes I’m not going to be able to get there,” Kasich told Joe Scarborough on MSNBC of Trump’s increasingly divisive behavior. “It’s not just one thing… The list is getting bigger.”

Kasich garnered a national following during his campaign for president that concluded last month and has largely remained silent about Trump since then. He said Thursday that he would not take part in any effort to deny Trump the nomination at the GOP convention in July to be held in Cleveland.

“I think it’s very unlikely, and I won’t be involved in it,” Kasich said. “I’m not going there to disrupt… I’m not interested in being a spoiler.” 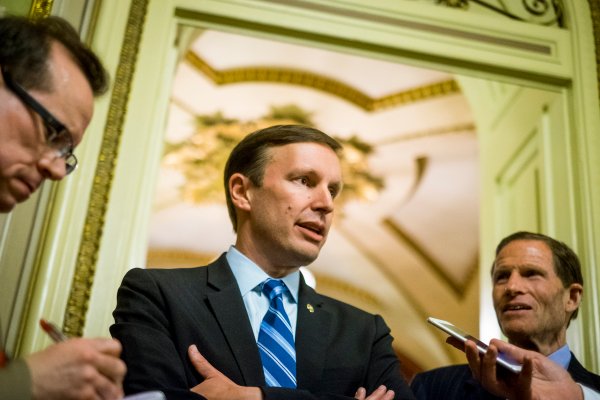 GOP Agrees to Gun Control Vote
Next Up: Editor's Pick