To many Americans, the end of slavery is synonymous with Abraham Lincoln, who signed the Emancipation Proclamation in 1863. But that’s hardly the whole story. And it discounts the agency of thousands of slaves who voted with their feet for freedom.

In the years before the Civil War, fugitive slaves made sure that Northerners–most of whom had never set foot on a plantation–could no longer ignore slavery. As they fled bondage, and as helping them escape became a crucial part of abolitionist activism, their growing presence in the North forced citizens to take sides.

They changed the discourse by sharing stories of whippings, family separations and backbreaking labor, undercutting rosy proslavery narratives and influencing antislavery novels like Uncle Tom’s Cabin by Harriet Beecher Stowe. They inspired defiance of laws like the Fugitive Slave Act of 1850, which compelled Northerners to help capture anyone thought to be a fugitive slave. “It outlaws me,” wrote Jermain Loguen, an abolitionist from Syracuse, N.Y., “and I outlaw it.” And when war did come, escaped slaves would also fight in the Union armies.

On Juneteenth–the commemoration of June 19, 1865, when former slaves in Texas celebrated emancipation–it is important to remember that African Americans did not simply receive the gift of freedom. They were architects of their own liberation.

Sinha is the author of The Slave’s Cause: A History of Abolition 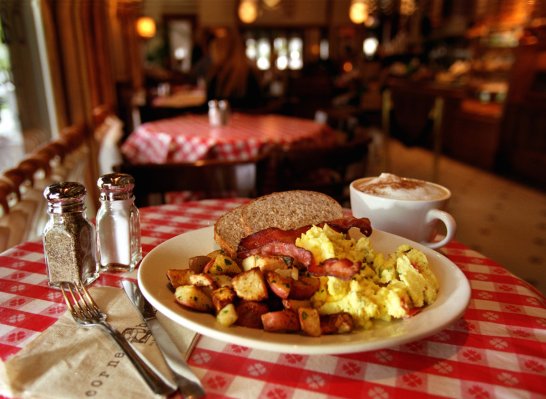 The Whole History of the World Is Contained Within Your Breakfast
Next Up: Editor's Pick