So here’s what would apparently happen if 1,500 people all started crossing the street at Tokyo’s Shibuya Crossing while they were looking down at their phones.

You’ll notice a handful of things:

According to Kotaku, the video is a joint effort between one of Japan’s major wireless companies – NTT Docomo – and Aichi University of Technology, which cobbled the simulation together. The message? I can’t read Japanese, but I’ll bet it’s three-fold: Don’t text and walk, watch where you’re going, and remember that the Worm will never, ever, ever go out of style.

Computer Simulation of 1,500 People Looking at Smartphones and Walking [Kotaku] 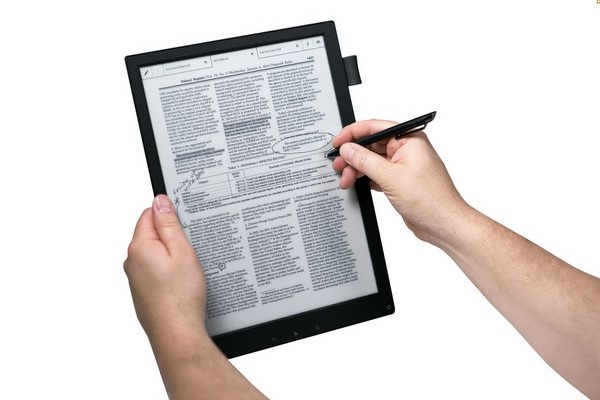 Sony's Digital Paper Is Another Attempt at a Huge, Expensive E-Reader
Next Up: Editor's Pick