Kanye West is still treating his latest studio album, The Life of Pablo like a “living, breathing, changing, creative expression” with the release of a new track that he added to the LP on both Apple Music and Tidal on Tuesday night. The song is titled “Saint Pablo,” sharing the same name as the upcoming tour he also announced on Tuesday.

In “Saint Pablo,” Yeezy focuses on the controversies that surrounded the release of The Life of Pablo — his Twitter sprees, his sole Tidal debut, and his $53 million debt — while continuing to believe in his vision, fully aware of the public’s perception of him. A choice excerpt of the song’s lyrics underscores West’s self-actualized view of himself.

“The media said ‘He’s way’ out of control/ I just feel like I’m the only one not pretending/ I’m not out of control, I’m just not in their control/ I know I’m the most influential/ That Time cover was just confirmation/ This generation’s closest thing to Einstein/ Don’t worry about me, I’m fine.”

The song features guest vocals from Sampha and was previewed at a private party in L.A. in late February.
Listen to the new track below. 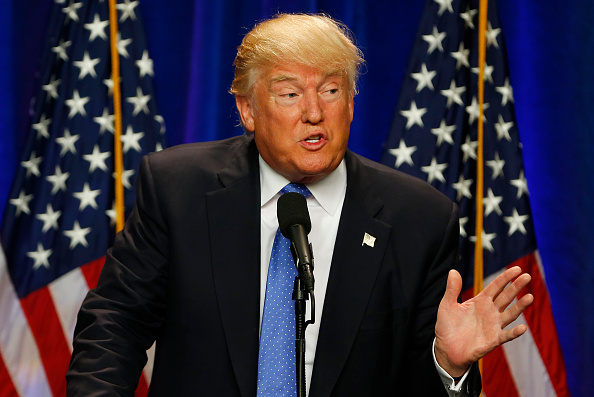 Watch a 13-Year-Old Comedian Burn Donald Trump on America's Got Talent
Next Up: Editor's Pick